Jason Matzinger is an award winning film & television producer and Host of the popular tv show, Into High Country on the Sportsman Channel featuring hunts from all over the western United States and Canada. Jason was born & raised hunting in Montana and is a lifetime member of the RMEF as well as several other conservation organizations. Jason works closely alongside the RMEF & other organizations to bring you Elk Country Chronicles, This IS Hunting, Hunting IS Conservation, #PROJECTELK, and several others that are currently in the works. Jason's latest film, 'Both Sides Of The Fence' takes a more detailed look at a tough to tackle subject... 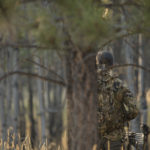 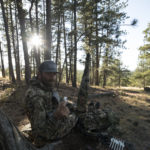 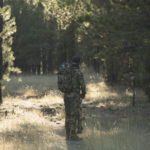 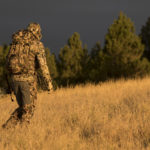 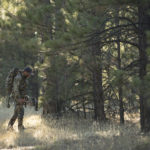 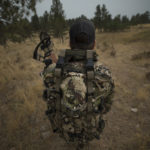 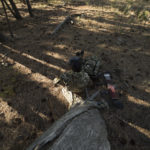 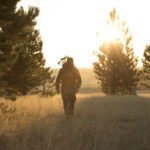 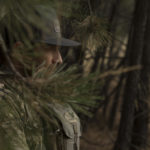 Free Shipping on Orders Over $50 Dismiss